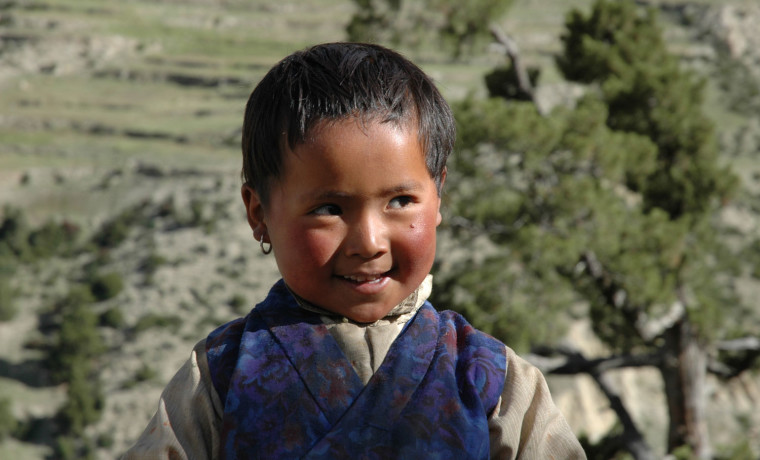 Recovering Voice as a Sub-Committee of MYS Manang Cultural Museum at Change Thang, with support from NZAID Health/Dental Clinic in Humde with the support from […] 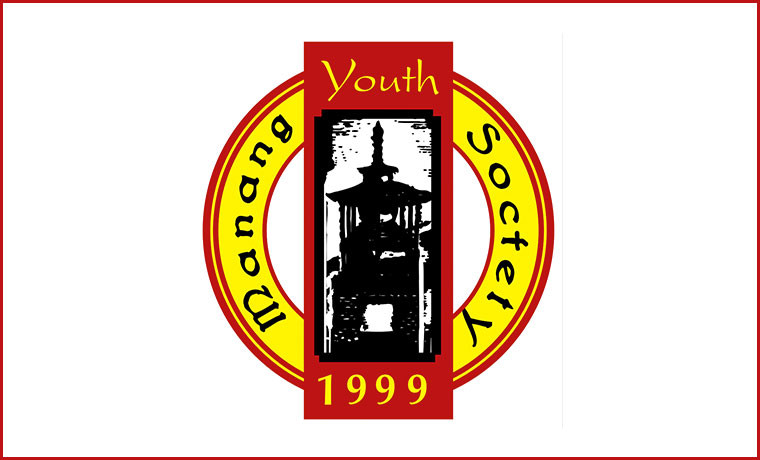 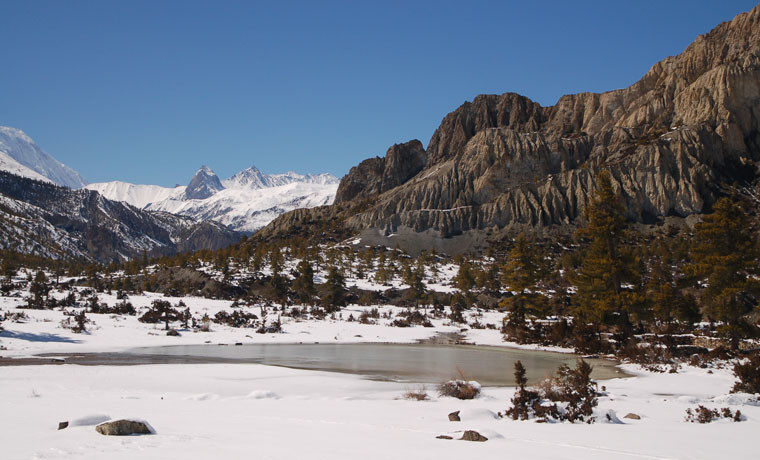 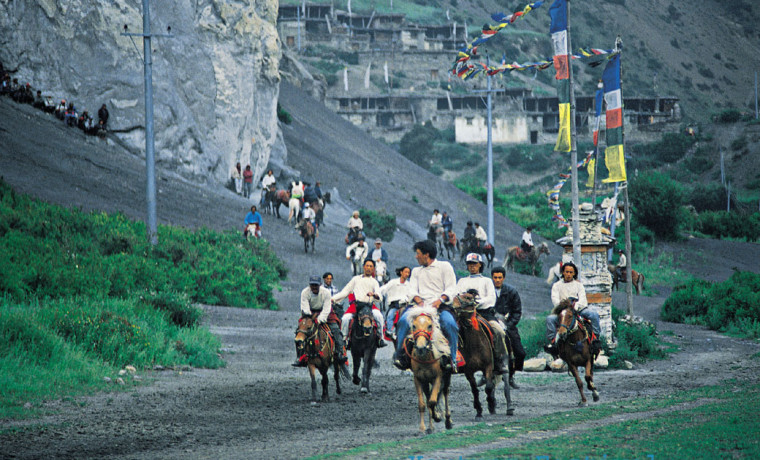 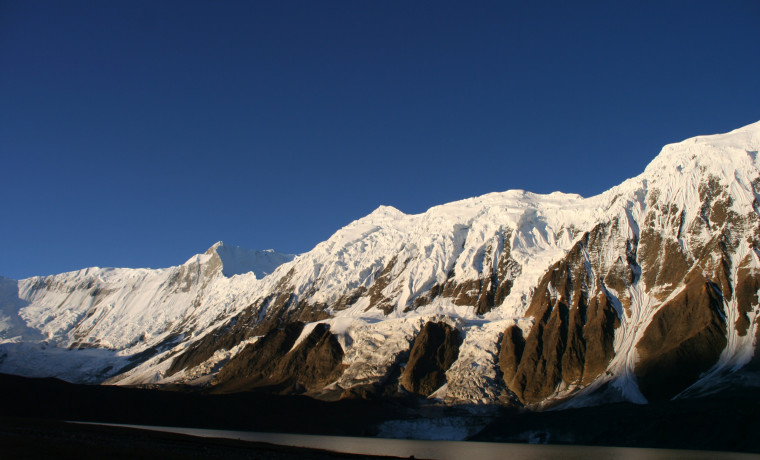 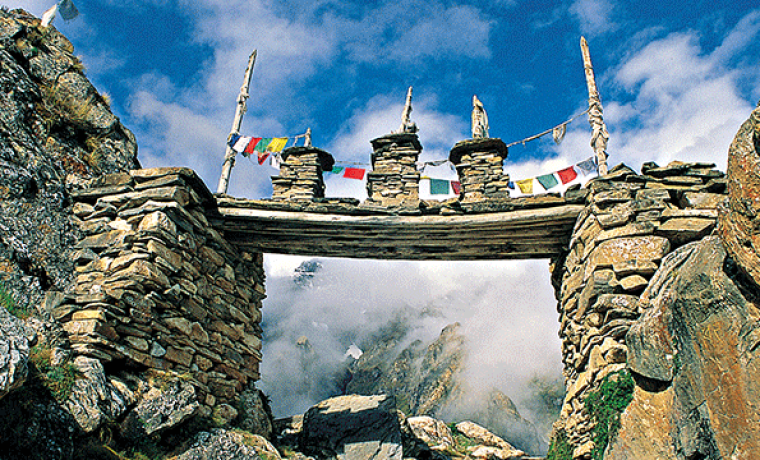 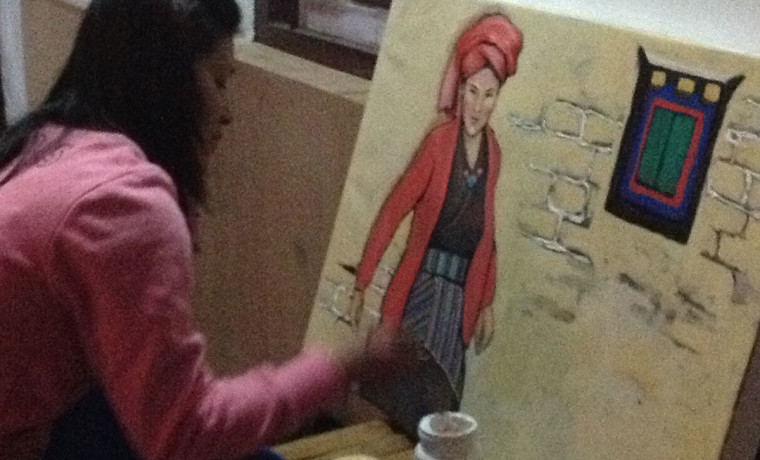 Manang Youth Society (MYS) held an art workshop in Lo Manthang, Mustang from 25 May to 1 June, 2014 with the aim of promoting the […]